International Women’s Day: The Power Of Women In Tibet

This Thursday is International Women’s Day.

It is a day that is rarely marked in my village in Tibet, but then again women have arguably been top dogs here for some time.

In Tibet, the practice of a woman taking several husbands has been prevalent since ancient times. She usually marries sets of brothers, so taking a minimum of two husbands, and sometimes as many as four or more.

In my own family, my mother married two brothers, and no distinction was made between them amongst my brothers and sisters. We know them as “older father” and “younger father”, and have we never played the game of guessing which of us “belongs” to which.

Officially this system is now forbidden under Chinese law, but in rural areas it remains normal practice. It makes sense given the specific challenges of Tibet’s geography: in a country where there is little arable land, and much labour required of the land, the marriage of brothers to the same woman ensures that the land stays within the same family, and that there are sufficient hands to both work it and to guarantee a male presence in the home. The practice also reduces the number of heirs, and so the number of mouths the land must feed.

No doubt Tibetan women have their work cut out to satisfy their numerous husbands, especially when you consider their many other obligations inside the home. But they also enjoy sexual and economic freedoms that traditionally have been absent in many so-called “developed” societies elsewhere. They often manage their family finances, and they can own their own properties, which sets them up well in the case of divorce.

A little-known fact is that Tibet had a kind of #metoo moment of its own in 1928, but that back then it was the men who were making the waves. At the time, most of Tibet’s commerce was in the hands of the women, with the men serving chiefly as dogsbodies. No man was allowed to sell any of the family possessions without his wife’s permission, but no such restrictions applied to her.

The downtrodden husbands of one particular province in Tibet decided to rebel. They formed a union and marched five hundred strong on the holy city of Lhasa, appealing for “Men’s Rights.” The held aloft banners calling for the “Financial Independence for Men”, and demanding that “One Husband Should Suffice For Any One Woman”.

Of course there are always many sides to a story, and our small blog post merely scratches the surface of a fascinating and multi-faceted situation inside Tibet that would make for a great PhD topic. Just putting it out there!

This week, please come and celebrate International Women’s Day with us at our pop up at Silvie bakery cafe in East Oxford (Thursday), and also a day early at our market stall in Gloucester Green (Wednesday, details below). There’s a celebratory freebie for every man and woman who receives our blog post via the email newsletter. Sign up here if you are not already on our mailing list. We gift you something by in our newsletter every week, so don’t miss out!

Happy International Women’s Day to all the women and all the men out there. Here’s to a better year, wherever you are.

Find us this week at:

PrevPreviousWhen It Snows, Eat Noodles!
NextWho Knew Tibetans Could Be So Tall?Next 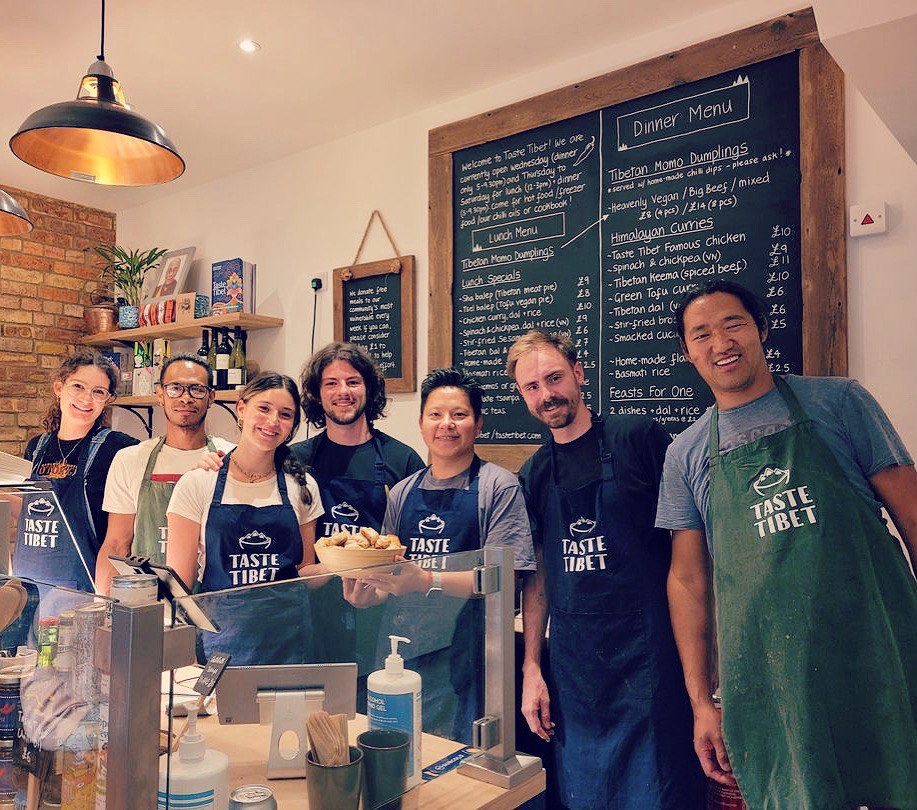 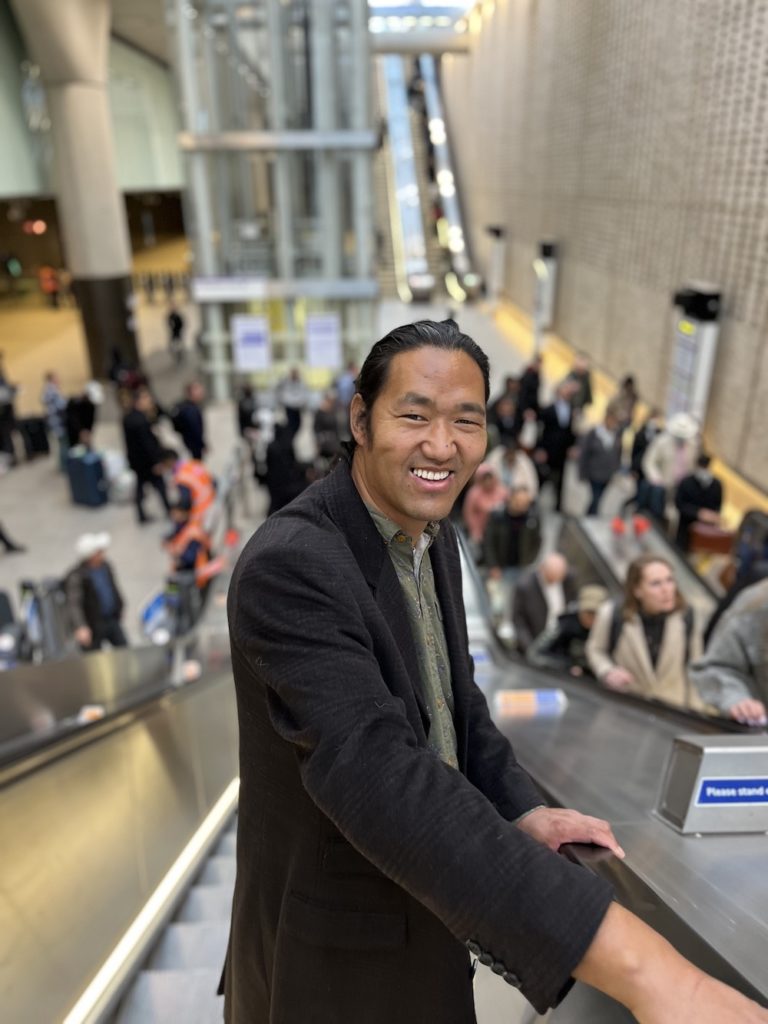 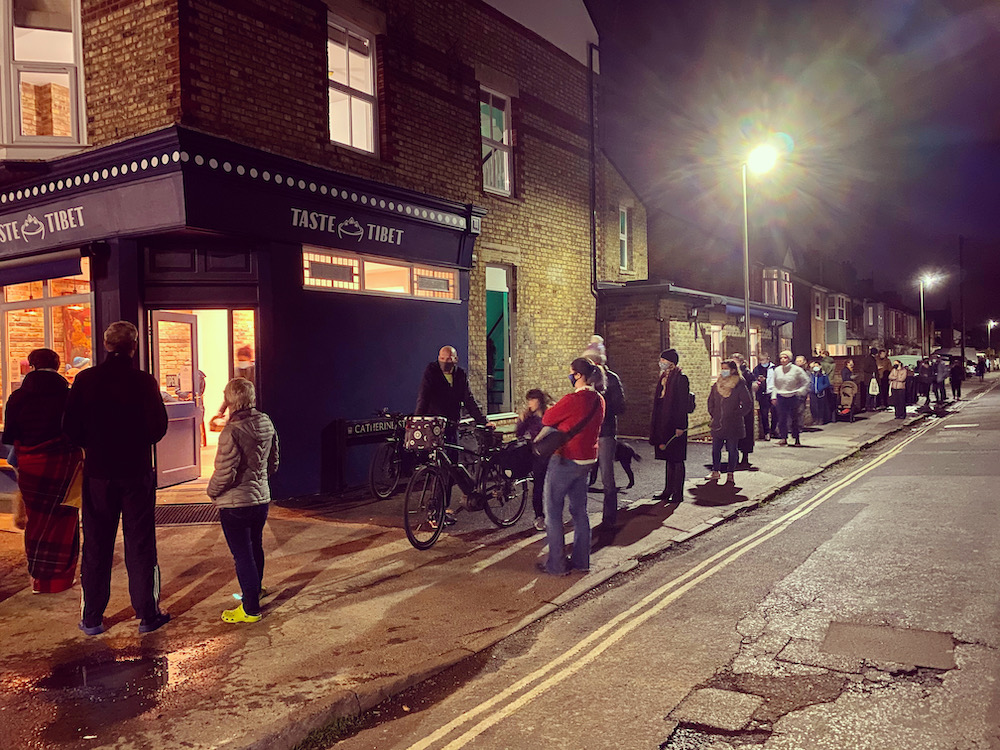 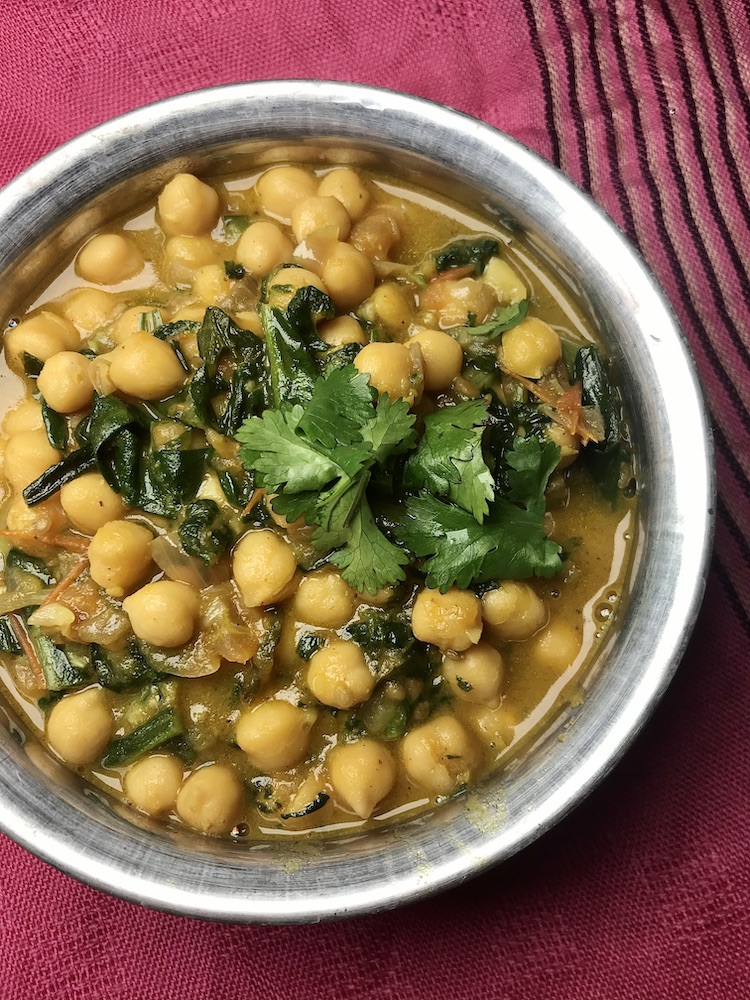 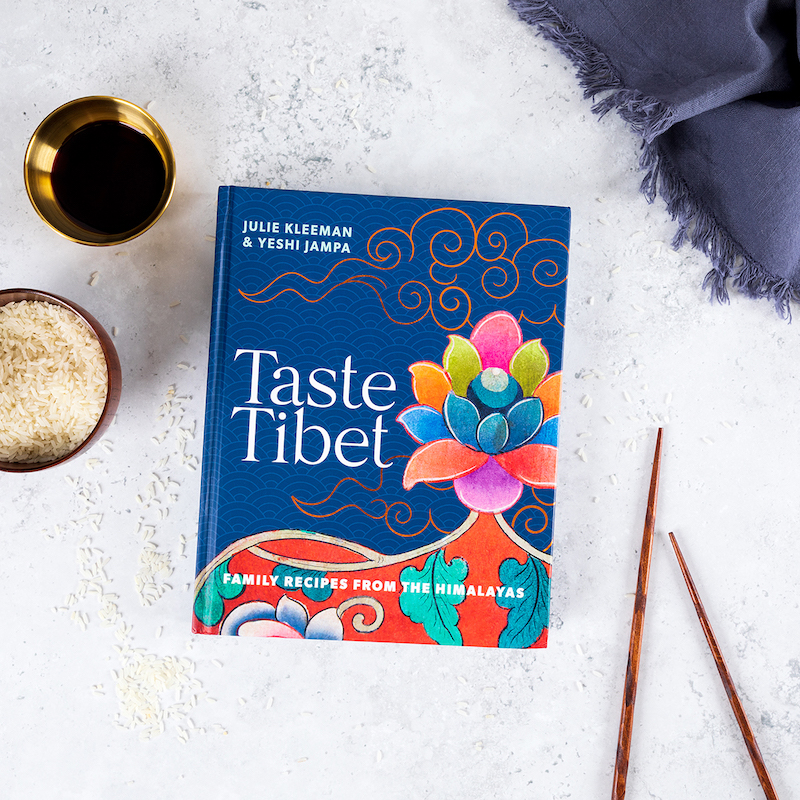 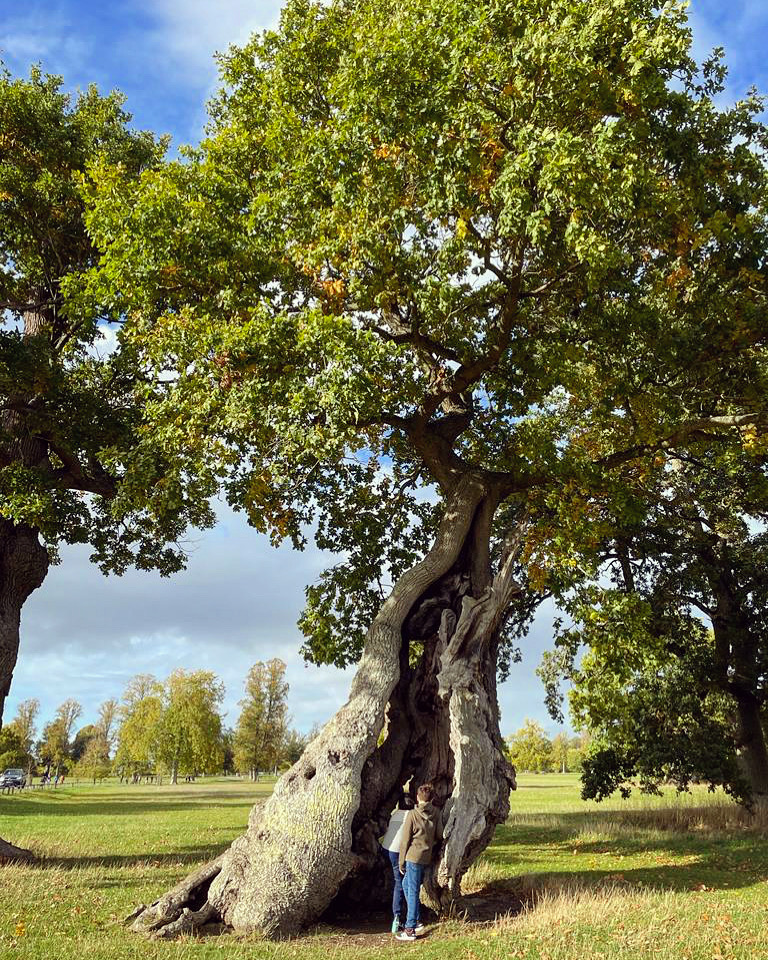